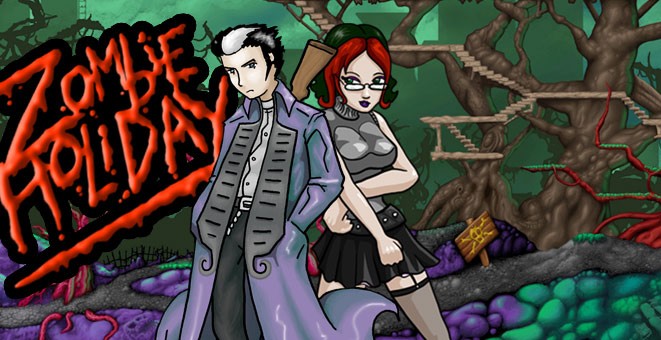 Back in 2007 – 2008 I produced a game type I still dream of completing to this day. A sort of Castlevania meets Shadow Of The Beast platform game with painterly pixel graphics, branching paths and fast action. 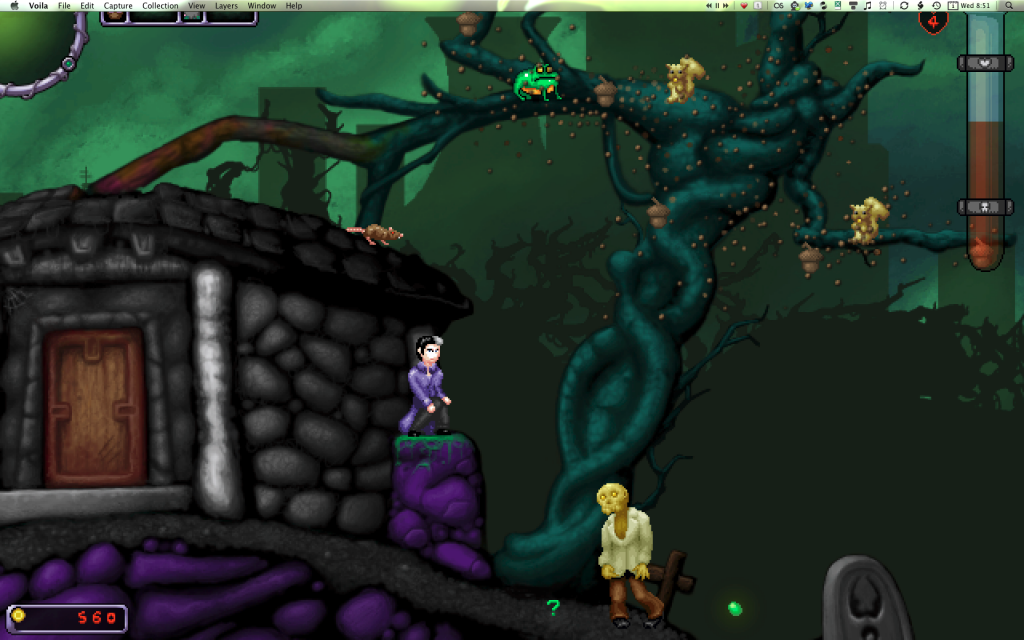 I used Power Game Factory, an engine and editor suite designed for making platform games for PPC Macs. Scripting in PGF is visual, but things like AI and physics are often quite complex to set up. I would spend many hundreds (thousands?) of hours drawing sprites, backdrops, composing music and setting up the gameplay.

The result was a four(ish) level demo that I was aiming to add similarly sized chunks to, releasing every month or so until the game was complete.

The first large level was such an undertaking that I learnt the hard way why platform games use tiled maps. (Honestly, I knew before I started, but thought I knew better) Drawing level maps as single, giant canvases (with parallax scrolling!) might be pretty, but it takes forever. I was never able to polish the stages as much as I’d have like, as I could have embellished them with particles and foreground layers almost indefinitely. 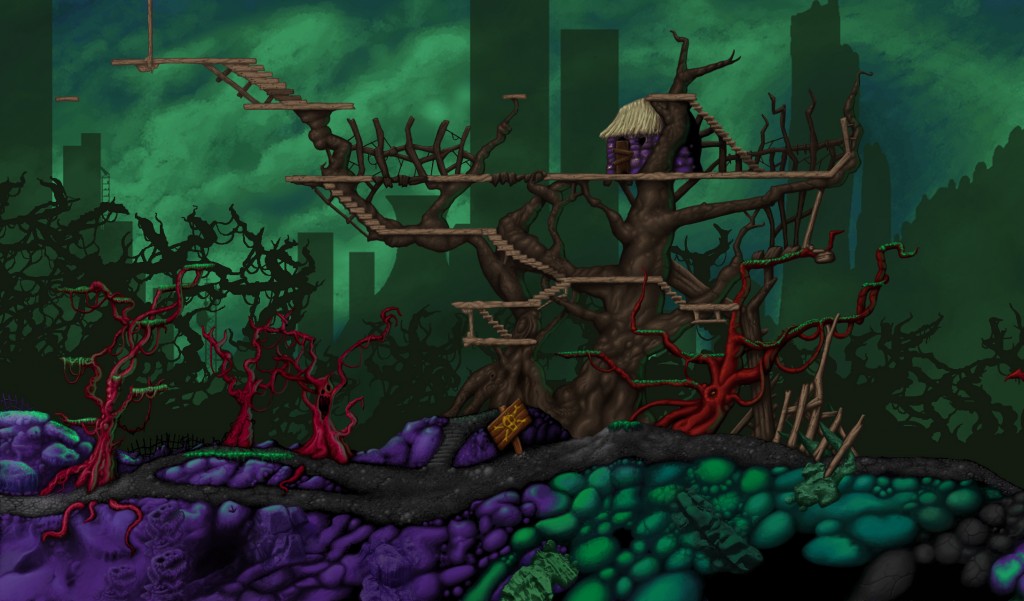 The later levels of the demo used tiles though, and comparatively, these could be produced at an alarming rate. What really killed ZH’s development for me were being burnt out, starting my degree,  and the uncertain future of the engine, dev tools and target platform. I’d love to undertake a similar (though probably simpler) project with a more flexible engine or programming language, but doing all the assets, scripting, level layouts etc as well as learning a new toolset seems unsurmountable. 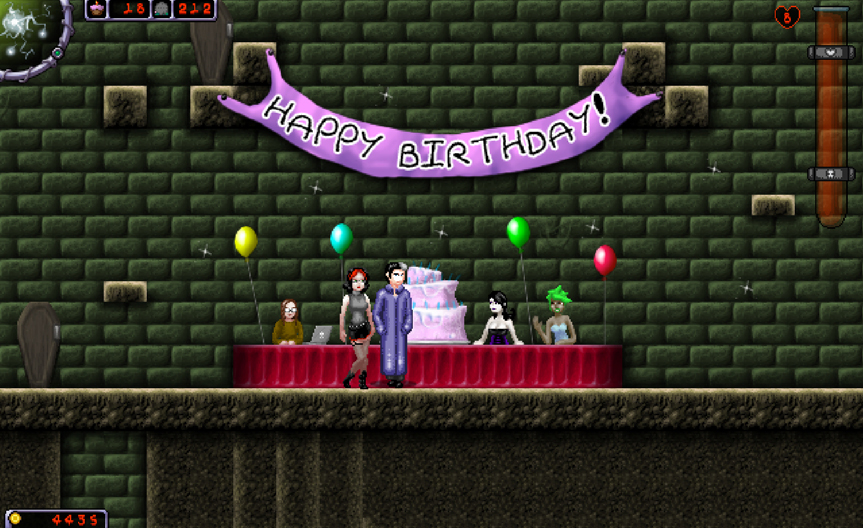 Eventually the work did pay off and Zombie Holiday Prelude was included with PGF commercially, as an example working project. It still holds front/center place on the engine’s website.

It makes me happy that it could be of some use to others, and help them out, and I became a helpful member of the engine’s forums, posting tutorials and encouraging others. I really miss PGF and it’s community!

The demo is available below! Updated 10th August 2020 with some bug fixes. Should work on big cat era Mac OS and YMMV up to around Mojave.

You can still see Zombie Holiday at the Sawblade Software site, where you can buy Power Game Factory – and get the working project files to tinker with. Sadly PGF doesn’t run on intel Macs, making working on it’s games nigh impossible. This version of Zombie Holiday is therefor dead, but the idea is still there if the time is ever right…

This site uses Akismet to reduce spam. Learn how your comment data is processed.